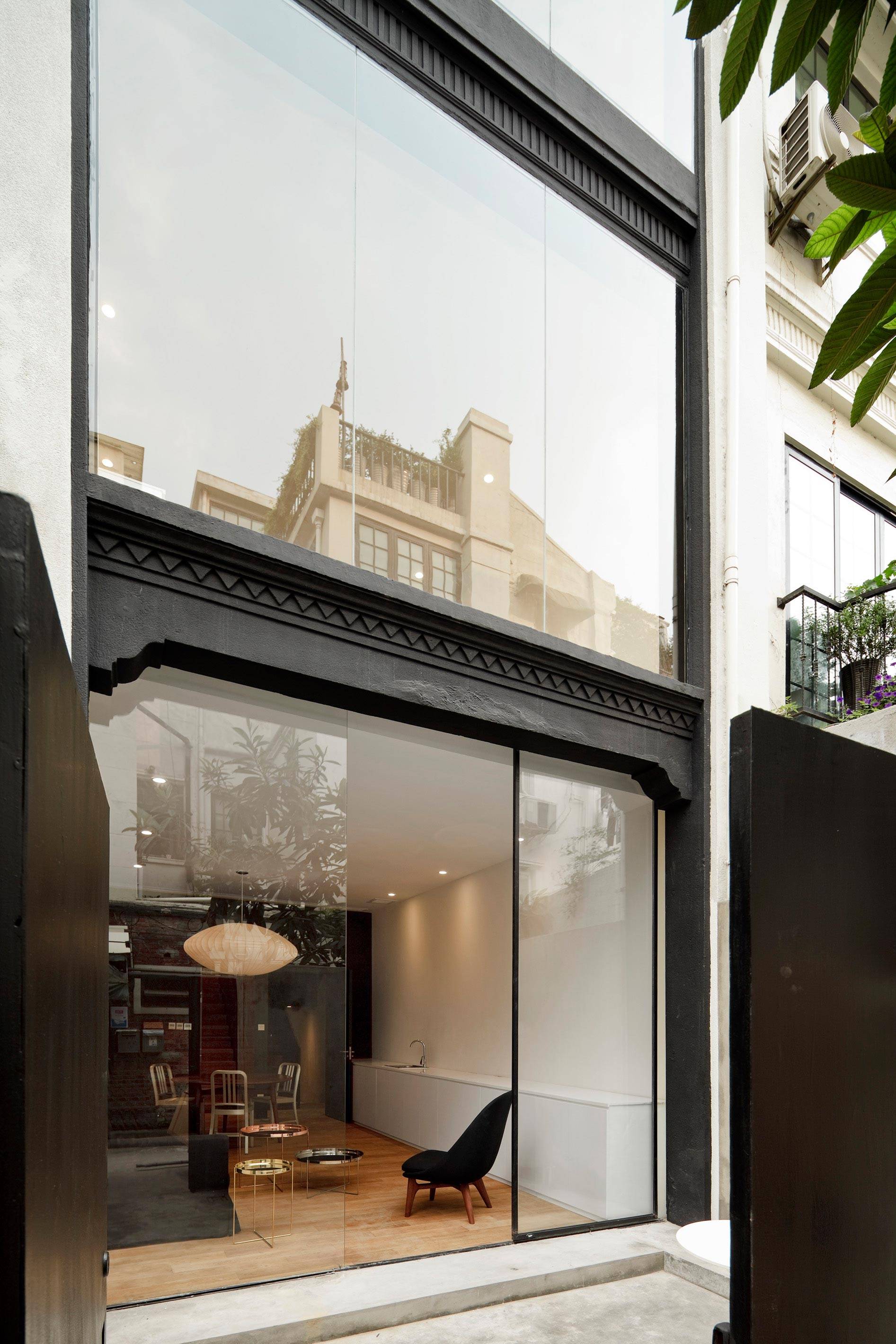 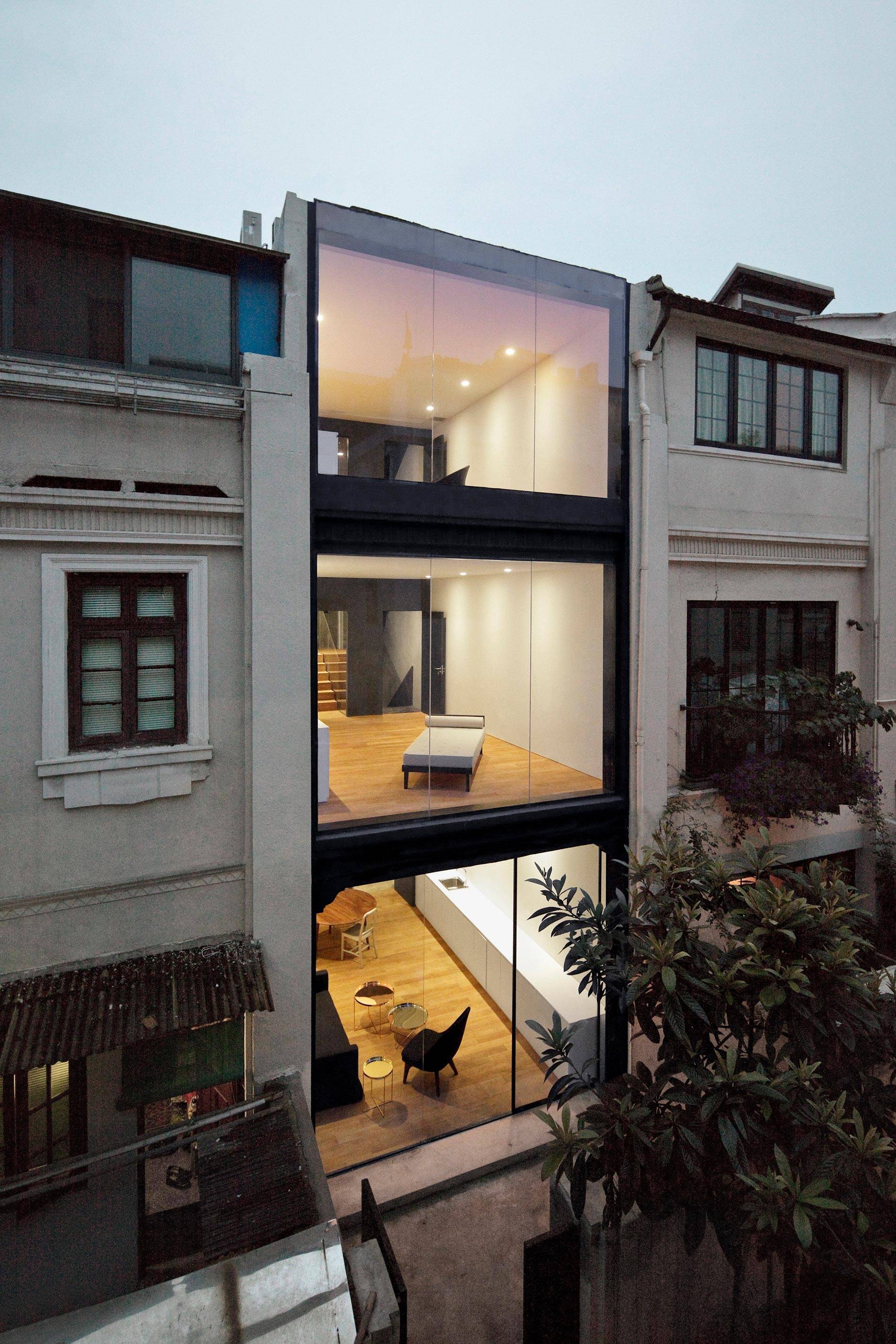 Neri &Hu was commissioned to reconstruct a dilapidated lane house left with almost nothing except its glorious shell in the historic and artistic Tianzifang area in Shanghai, and the mission was to transform it into three separate apartment units. Neri&Hu’s strategy was to rethink the typology of the lane house--keeping the split level formation, a typical trait to lane houses in this city, and add spatial interest through new insertions and skylights to accentuate the architectural integrity of such a typology, contemporizing it for today’s lifestyle. The blurring of both the private and the public acts as the central concept that binds the split level together, and at the same time, bring life to the middle and darkest portion of the lane house.